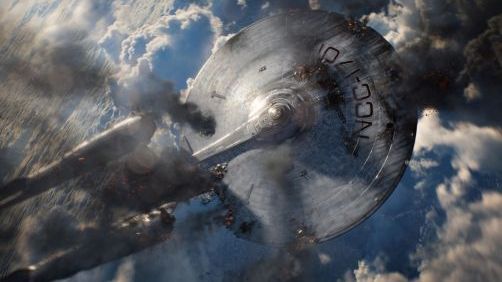 This definitely makes this feel more like a falling out and not Orci backing out because he was nervous about directing such a big film on his directorial debut. Clark reminisced in episode 119 of The Moviebyte Podcast that he felt Orci not directing was a good thing so I assume he’ll be even more excited to hear that his script will also not be used. I, however, am not convinced that Justin Lin is a step up.