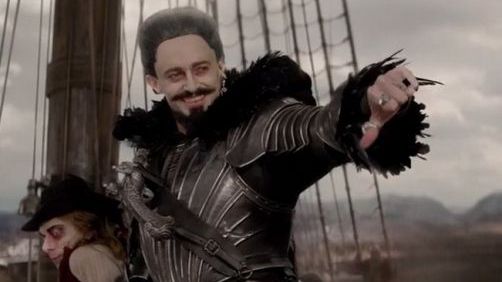 I am, admittedly, somewhat intrigued by Hugh Jackman playing Blackbeard, but that may be the only thing here I’m interested in. I literally don’t care about anything else going on in this film. But, on the off chance that any of you do, here’s the trailer.