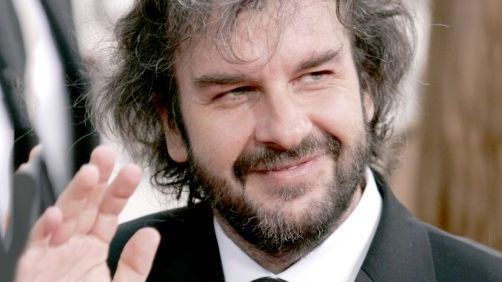 Now that Peter Jackson is done with his overlong trilogy adaptation of The Hobbit, that means it’s time for him to complain about how franchise driven Hollywood has become. That’s right, the man who gave us not just one, but two trilogies based on the writings of J.R.R. Tolkien recently had an interview withMoviefone where he was asked about his desire to return to smaller films, and he said, “I’m absolutely happy to make smaller films. It’s what I want to do…So we want to go back and make some New Zealand stories.” But it’s what he said next that is going leave you raising an eyebrow or rolling your eyes. Read on!

Jackson continued his reasoning behind wanting to get back to smaller films:

“I don’t really like the Hollywood blockbuster bandwagon that exists right now. The industry and the advent of all the technology, has kind of lost its way. It’s become very franchise driven and superhero driven.”

Give me a minute to catch my breath here.

Nope, sorry, I’ve got nothing to add to this. This is funny all on its own. I sure hope he was trying to be funny.