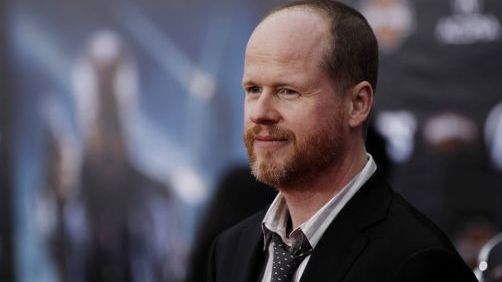 I didn’t actually want to make the film necessarily. I was ragged from the first one, and so I just turned off my brain. I was like, do not think of cool ideas for the next one. Just get through this. But after a few months when they talked about, um… This is now something that makes sense in my life; do I have anything to say? And so my agent calls, I was in London, and he called me and said there’s a deal that’s worth talking about- time to start to think about whether there’s a movie. And I’m going, all right. I went to a pub and sat down with my notebook, and about forty-five minutes later, my notebook was filled. And I texted my agent “yup” and I have so many things to say and I was kind of surprised. It took me unaware. It was very beautiful.

I love it when it’s obvious the filmmaker cares about the film he’s making. I think that’s why this film is going to be so good (and of course, this is Joss Whedon we’re talking about, too, so there’s that).