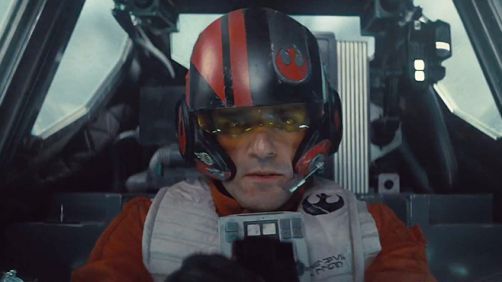 I’ve got a little bit of Monday morning fun here for you. The first teaser trailer for The Force Awakens hasn’t been out that long, but we’ve already got some alternate fan and/or hate cuts going on that I’d like to share with you.

Next up we have the J.J. Abrams lens flare edition. Honestly, this isn’t that much exaggerated from what we got in the first Star Trek film from J.J. It was so over-the-top. I’m actually surprised that barely a hint of lens flare was in the teaser trailer, honestly. Of course at this point, even J.J. must certainly have to admit, even to himself, that to do so would be a parody of himself and would only anger the fans.

And finally, the fan expectation trailer. It’s much shorter, and (ostensibly) only includes those things the fans care about. I have to admit I would have been pretty happy with this trailer too.