TrekMovie Rounds Up Orci’s Responses to Not Directing ‘Star Trek’ 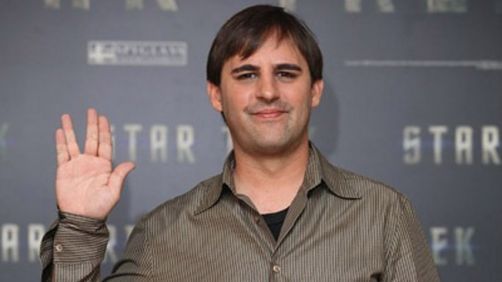 Ever since news broke last week that Roberto Orci would no longer be directing the nextStar Trek film, there has been a great deal of confusion, speculation, and misinformation regarding Orci’s continuing role as well as the future of the feature film franchise. We don’t profess to have all the facts here, but we’re going to try and provide some clarity, using Orci’s comments here at TrekMovie, and elsewhere on Twitter.

I definitely recommend you click through and read if you want to see all of Orci’s relevant comments gathered in one place.

My speculation as to what happened is that he got a little bit scared of the job. It would have been his first directorial outing on a big budget feature film and it’s a big job, a lot riding on it. Moving to a producer role allows him to stay involved. Bringing in a different (probably more experienced) director means he doesn’t have to shoulder so much weight.