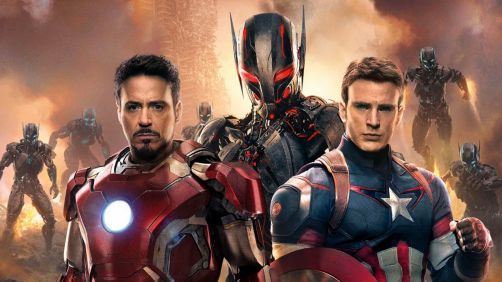 Welcome to 2015, film fans! Marvel is prepared to ring in our new year right with a new trailer for Avengers: Age of Ultron. They will officially do so on January 12 — at least, that’s the idea. But we knew that the last time they tried to hold an Avengers trailer for an announced future release date, it got leaked. So we’ll see if they can keep it under lock and key this time.

Maybe they can satiate the people who would leak the trailer with this announcement clip (unlikely). Either way, Age of Ultron is one of the films I’m most looking forward to this year for many reasons — not the least of which is the fact that it’s a Joss Whedon film!