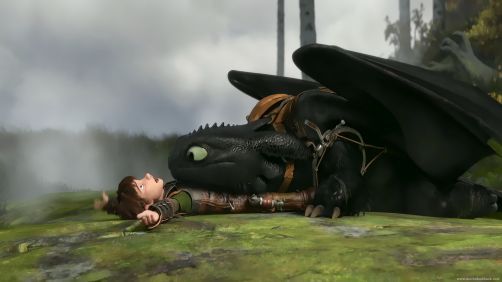 How to Train Your Dragon 3 is just one of many DreamWorks Animation films being pushed back as it cuts down its feature film production from three films a year, to two.

Restructuring at DreamWorks Animation will focus the studio’s production on six films in the next three years, which will include one film and one sequel per year.

Nothing like leaving your best horse in the stable during what is apparently a financially volatile time. Seriously, I’d delay the other films and continue pushing one of the best animated franchises currently being produced. But what do I know?

Restructures like this are rarely ever good news so we’ll have to see what’s in the future for Dreamworks.