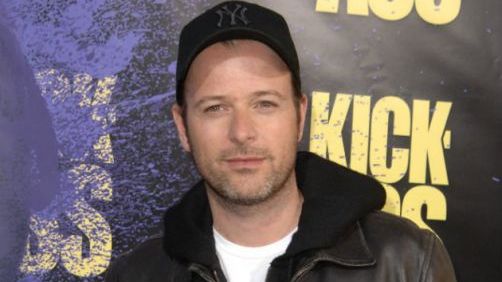 Consider the gauntlet thrown. Matthew Vaughn has spent a good portion of his press run for “Kingsman: The Secret Service” declaring that his spy movie action/comedy/parody is a brazen return to fun at the movies that has been missing. He’s already described the first billion-dollar-earning Bond movie “Skyfall” as “pretty exhausting,” and now he’s taking aim at fanboy fave Christopher Nolan.

“People want fun and escapism at the moment,” Vaughn told SFX (via THR). “Look at the success of ‘Guardians of the Galaxy.’ I think Nolan kick-started a very dark, bleak style of superhero escapism, and I think people have had enough of it.”

I think there is a ballance to be had. I love the Dark Knight Trilogy, but I do think that keeping everything dark and gritty and super-serious is a bad idea. Which is why I really love what Marvel is doing. They’ve got Iron Man which is both serious and fun. Then they have a film like Guardians of the Galaxy, which has it’s serious moments, but it’s mostly a good romp. And then there’s the very extremely serious and sort of dark, Captain America: The Winter Soldier. Marvel is maintaining a good ballance.