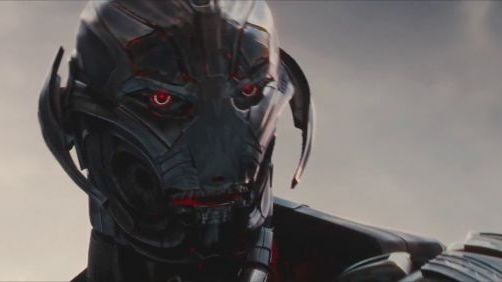 Yes, more pre-Superbowl Superbowl trailers. You’ll for sure want to see this one though. This is for what we secretly or not so secretly want to be our favorite Marvel film ever, and maybe one of our all time favorites.

Don’t forget that one of the films that’s coming up after this is Captain America: Civil War, and I think Age of Ultron is going to lead right into that. It certainly looks like they’re headed fast in that general direction.

This film has only a few new shots and they’re quick moving so you have to look hard for them. In particular, I think there’s a few new shots of the “Hulk-buster” fight.

The film comes out on May 1st.