The ‘Fantastic Four’ Trailer — “With Every New Risk, There Are Consequences” 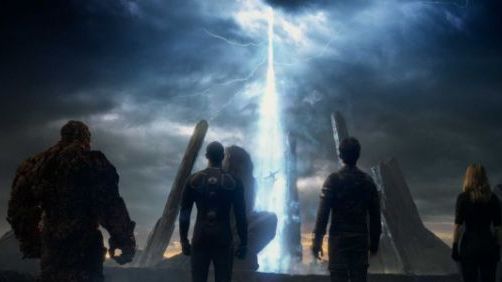 I was a fan of the 2005 installment in the Fantastic Four franchise. It was pretty good stuff in an age with comic book films were different than they are now. I was less a fan of Fantastic Four: Rise of the Silver Surfer. It was a lousy follow-up to a great film and it essentially killed that version of the franchise. These things happen.

Now we have a reboot with out Steve Rogers Chris Evans. In fact, the only face I recognized in this reboot was Kate Mara’s as Sue Storm. Everyone else is new to me. That could be good or bad and it all depends.

For whatever it’s worth, Fox is the studio putting this film out. They’re also behind the X-Men films which has been turning out some pretty decent stories and filmmaking lately.

The Fantastic Four will debut in theaters on August 7th of this year.