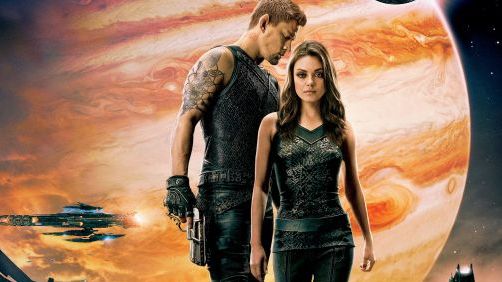 Don’t forget that next week we’ll finally get to see the delayed Jupiter Ascending. This is one of those films that I really want to be good and expect it to be bad. I like the look of everything I’ve seen about the film so far. And don’t get me wrong when I say I expect it to be bad. I don’t have nearly as many red flags about this film as I did about Cloud Atlas. But there are a few red flags — chief among them being that the film was delayed until February by the studio. Why would they do that? February is not usually where studios shove their good films off to.

Still, I’m going to go to the theater next week with high hopes and low expectations. It will be harder to be disappointed that way. Here are the final TV spots.