We’re about to get a lot more “Christian” films 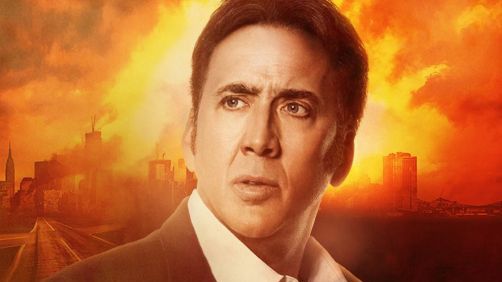 Faith-based-film fever is sweeping some very specific parts of the nation. Recent years have seen a noticeable spike in films espousing old-school Christian dogma, and the public response has been undeniable. First, zombie-deity Christian horror film God’s Not Dead returned a $62 million box-office gross on a $2 million budget. (That was a joke; there are no zombies in God’s Not Dead, but a woman does develop cancerous tumors as a direct-ish consequence of writing anti-Duck Dynasty blog posts.)

Company head Rick Jackson has moved to form Christian Family Entertainment, a production house with the stated agenda of financing and producing two religious films per year in perpetuity, until that final day where the rapture magicks all the good Canadian-born Jews to Heaven…

I think I’m going to throw up.