‘X-Men: Days of Future Past’ “Rogue Cut” Will Be “Distinct Film” with “Distinct Extras” 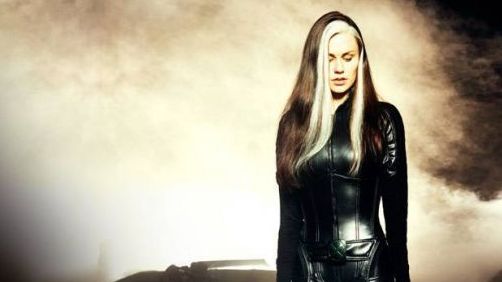 As we know, a longer version of “X-Men: Days Of Future Past” is coming this year — known as the “Rogue Cut” — which will reportedly feature at least ten minutes of new footage, including more of, you guessed it, Anna Paquin‘s mutant in scenes excised from the theatrical release. But this won’t just be a re-release of ‘DOFP’ on home video. Here’s what Fox Home Entertainment EVP of marketing communications James Finn tweeted last month (via X-Men Films):

So that’s sort of interesting. We heard rumors and inklings that they had to do some re-shoots and change the story a bit to cut Rogue out of the film. This would seem to confirm that if they are calling the version of the film with her in it a distinct film. The only question I have is whether more of the film is distinct, or just the elements involving Rogue in the future timeline.