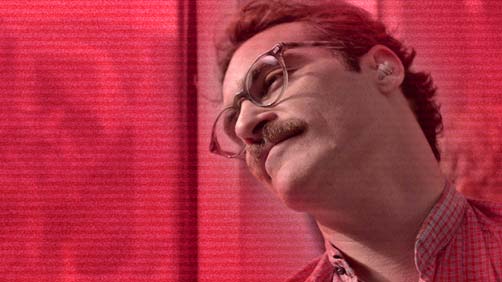 Joe, Michael, and our first-time guest, Rusty, discusss Spike Jonze’s ‘Her’: the thought-provoking story about the relationships of Theodore Twombly. This lonely writer develops an unlikely relationship with his computer’s OS that is designed to behave like a sentient being. ‘Her’ stars Joaquin Phoenix, Scarlett Johansson, Amy Adams, and Chris Pratt.