Hayley Atwell To Return for ‘The Avengers: Age of Ultron’ 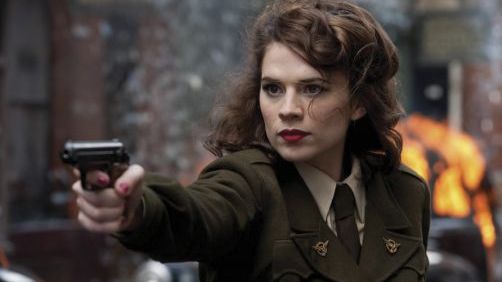 The curious thing about the Marvel-verse is that the more it expands, the more strings need to be tied together to keep it all connected. And one strand that Marvel is continually threading belongs to Hayley Atwell’s Agent Carter. First featured in “Captain America: The First Avenger,” she returned in old-age makeup for “Captain America: The Winter Soldier.” And now the actress confirms she’ll once again make a Marvel movie appearance, this time in “The Avengers: Age Of Ultron.” And she can credit alcohol for helping make that happen.

“We went out drinking one night and he was like, ‘You…

‘Guardians of the Galaxy’ — Five Minutes From The Film 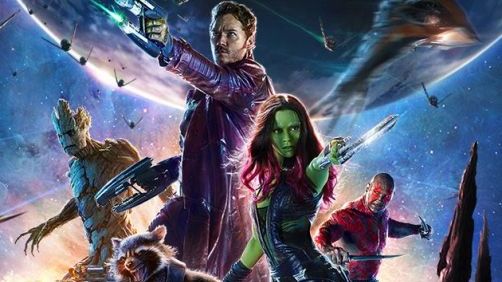 Don’t worry, it doesn’t seem that spoilery to me, and it’s a lot of fun. Where Captain America was full of very serious themes and earth-shaking reveals for the Marvel Cinematic Universe, this one feels like it’s just going to be a fun thrill ride. And really, that’s quite alright. As long as there’s a good story there it doesn’t have to be super serious. I expect this film to be just a lot of fun.

Take a Look At an X-Wing From ‘Star Wars VII’ 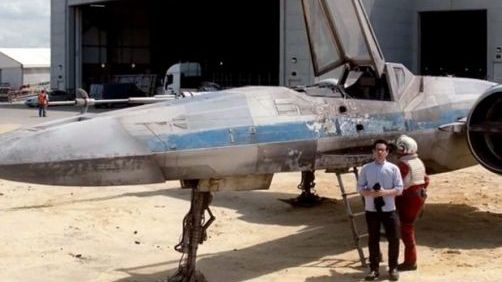 We’re all anxiously awaiting Episode VII and voraciously devouring any bit of information we can get our hands on. And J.J. has admitted that due to the nature of Disney and Lucas Film, he’s not going to be able to be as secretive as he normally likes to be. So we’ve been starting to see a series of little tidbits and snippets from the upcoming film in an official capacity.

In the latest video, while reminding us of the charity event that will land a lucky someone a minor role in the film, Mr. Abrams gives us a peek at an X-Wing. It looks slightly different from the X-Wing fighter we came to… 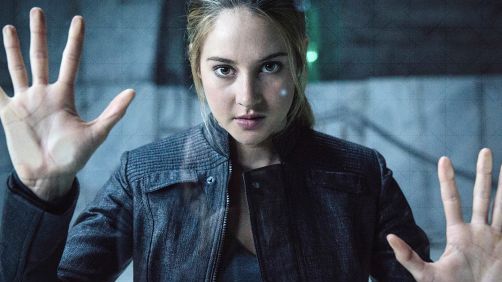 I liked Divergent well enough, but it is certainly not without its criticisms, which makes this Honest Trailer so delicious and delightful. And I loved the parts cutting to Jon Bailey in the studio talking about how they had already done this one. Great stuff. 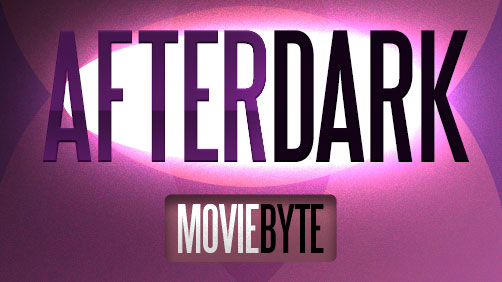 Love it Or Hate it 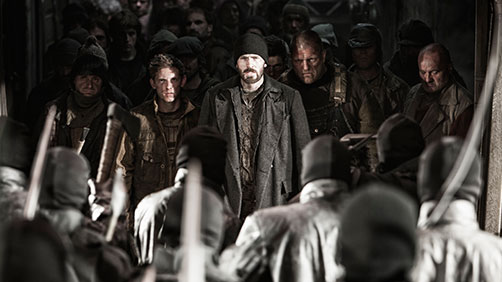 What a wide range of opinions there are on this episode! On the one end of the spectrum you’ve got a 5 star review, and on the other end you’ve got 1/2 star review. Then you’ve got one of the guys who thinks the truth probably lies somewhere just shy of the middle, and another guy who thinks it may lie a bit above the middle. This obviously makes for some interested discussion as you would expect. Also on the docket, ‘Star Wars VII’ supposed plot details, the ‘Kite’ trailer starring Samuel L. Jackson, the trailer for the ‘12 Monkeys’ TV series, some details about ‘Heroes Reborn’, and Kevin Feige speaking well of ‘D.C. Comics’.

Kevin Feige Proves His Classiness in Speaking of D.C. 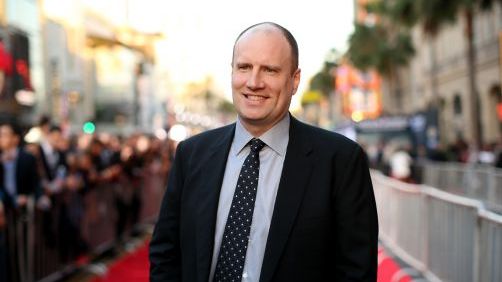 While Kevin Feige has enough to talk about when it comes to the forthcoming “Guardians Of The Galaxy,” it seems much of his press time of late has been spent explaining what the heck has been going on with “Ant-Man.” And then over his shoulder are his rivals at D.C. Comics who coming hard in 2016 with “Batman v. Superman: Dawn Of Justice.” But Feige feels no ill toward his fellow purveyors of comic book cinema, and he credits the success they’ve achieved so far.

“I don’t think it is quite far to say DC is finally getting their act together. ‘The Dark Knight’ movies were rather successful… 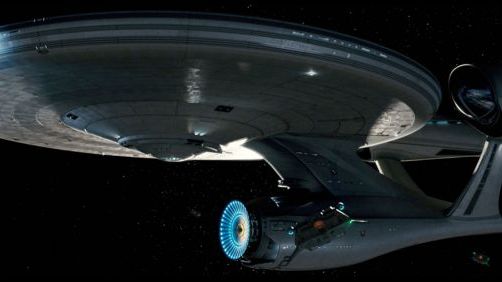 Well, fans are a little bit nutty, so I have got to be careful with what I say, but I can tell you that it definitely takes place in [deep] space. They’re finally on their five year mission and that hasn’t been the case in any of the previous movies. The first two movies are set up to where the original series started. Now when you watch this movie, hopefully, you will see that Kirk, Spock and Bones and Scotty, Uhura, and Chekov are very close to the original characters that you saw in the original series and from [there] they’re going to hopefully discover some stuff that you haven’t seen…

You’ll have to click through for the details, I’m not going to post the spoilers here — although I don’t even know if what Devin posted can be considered spoilers. In any event, what… 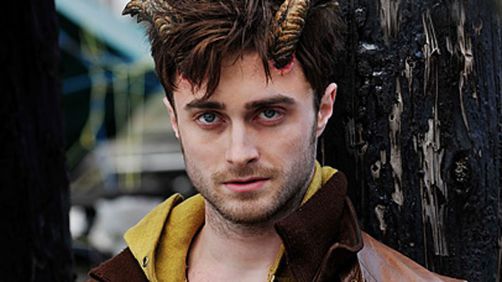 If anyone was wondering whether Radcliffe could do anything with his life and career after Harry Potter, I think we’re seeing our answer. I mean of course there was that whole Equus thing and stuff. But now we get to see him in a film that doesn’t look like it’s going to be too great. Well, when I say “we” I’m not sure that “I” will see him in it.