‘Guardians of the Galaxy’ TV Spot 2

This movie is going to be weird, but in a good way I think. I mean seriously, how weird is a tree and a talking racoon? But totally awesome, right? And it looks like we’re going to get a little bit of everything: space adventure, sci-fi, comic book heroes, crazy, scary, stupid, fun, funny. You name it, I think it’s in this film and I’m going to enjoy every second of it.

Check out the newest TV spot below.

‘Guardians of the Galaxy’ TV Spot 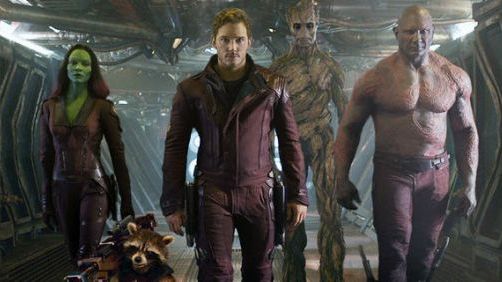 I’m really looking forward to seeing what Marvel has in store for us with the upcoming Guardians of the Galaxy. I don’t expect it to be as good as their other offering this year — Captain America — but I expect it to be a lot of fun.

In this spot, we actually get a “blink and you might miss it” glimpse of Ronan the Accuser — who I know nothing about since I’ve never read these comic books, but apparently, he’s the bad guy… or at least, he often is in the comics though he has been good or moving that way on occasion as I have been led to believe.

This should be a lot of fun.

‘Hercules’ Trailer 2 — Lion Hats are In! 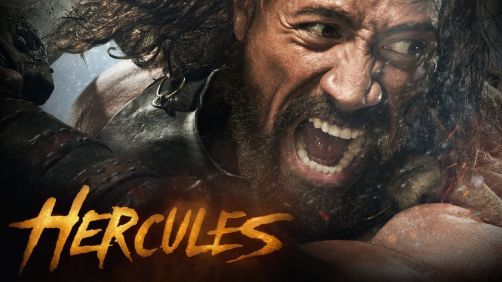 This trailer feels like it’s chalk full of spoilers if you ask me. I suspect that’s because they’re trying to generate interest in the film and are feeling like it’s not gaining a lot of traction. I’m certainly not all that impressed. It just feels a bit overwrought in my opinion.

The film is due to release to theaters on July 25. 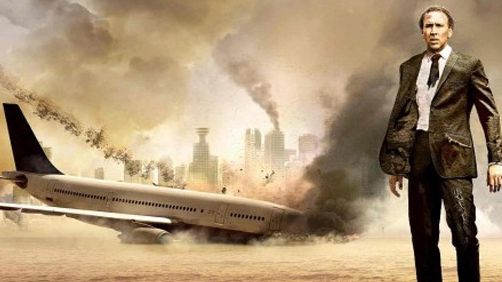 This is not going to be good. Without going in to the terrible theology behind all this, it looks like a souped up version of the same cheese that powered the original Left Behind. You can put as much paint as you want on something, but in the end, painting a Ford Pinto is not going to make it a good car. So don’t expect a new coat of paint on the Left Behind series to do anything for the film either.

But I found this trailer good for a little bit of fun this morning — although I never really outright laughed. I think Grimmace might better describe my reaction to this trailer. 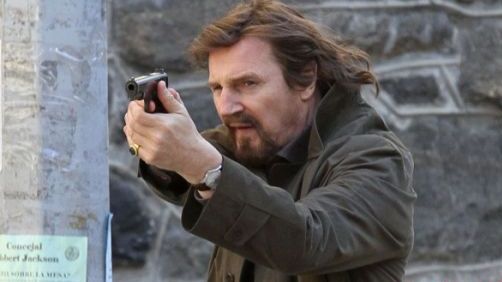 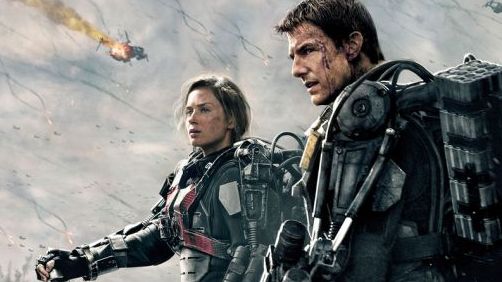 In addition to Tom Cruise, the film co-stars Emily Blunt, who did… 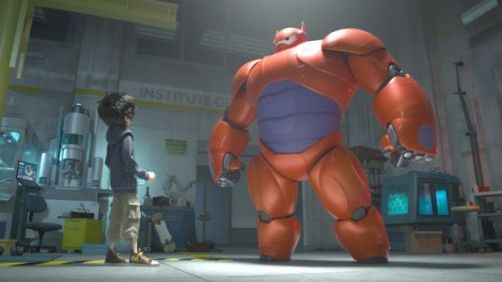 I’ve never heard of this franchise before, and I hear if you blinked back when it was a thing in the ‘90s, you might have missed it.

This film is an animated collaboration between Marvel and Disney. It’s a Marvel property and Disney owns Marvel so no big surprises there. Without knowing a thing about the comic, I think this looks like it could be a lot of fun. Obviously we only get to see one tiny little sliver of one tiny little aspect of this story, but it definitely feels like a Pixar sort of take on a Marvel property, and I am completely down with that. 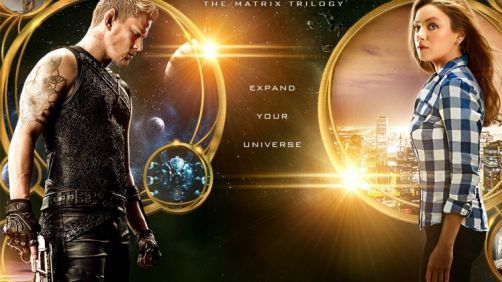 You’ll have to excuse the titles and subtitles that are not in english as this is an international trailer, but this particular trailer is showing us some tings we haven’t yet seen and I’m loving the look of it. This looks like the film I want from the Wachowskis. I hope they don’t do to this franchise what they did to the Matrix franchise in the second and third films, but we won’t worry about that just yet. This looks fantastic.

Trailer for the Roger Ebert film ‘Life Itself’ 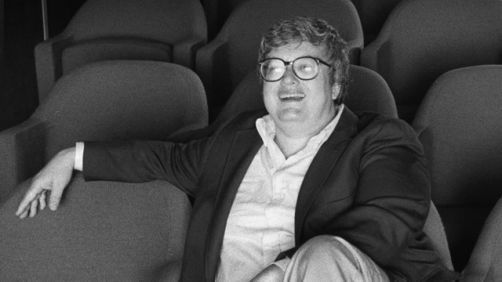 Roger Ebert is easily the greatest film critic who has ever lived. The world of movie criticism would look a lot different if he had not been involved and he brought a special voice to that world.

This film explores Ebert’s life and you better believe I’ll in watching this soon when it comes out on July 4th. 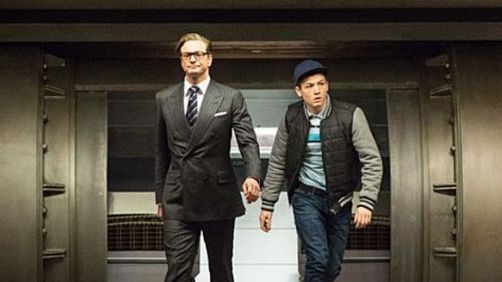 And yet, I really liked this trailer. It looks like just the right combination of wit and humor formy taste. Time will tell, but I’d like to see this.