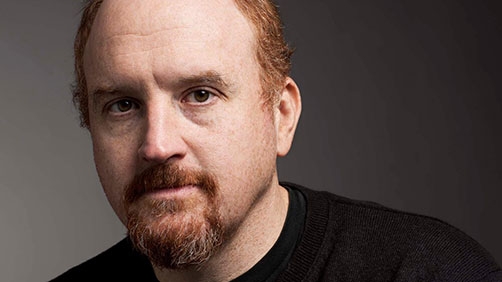 Okay, so I have never seen Louis C.K. perform, I’ve never watched any of his stuff, and I barely know who he is. I looked him up on YouTube after seeing this, and I can’t recommend him because he uses way too much casual vulgarity and expletives for me (if you want to see a funny guy who doesn’t need to stoop to that, try Brian Regan), but I foudn this trailer so funny that I had to share. I love stuff like this, and it’s just good marketing. 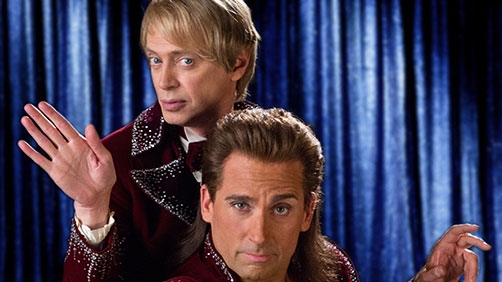 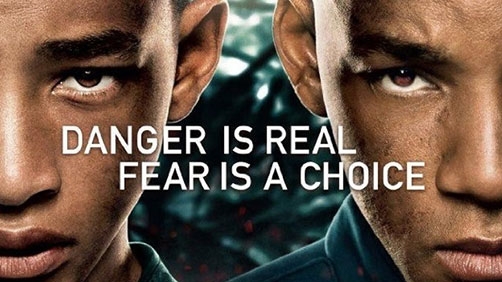 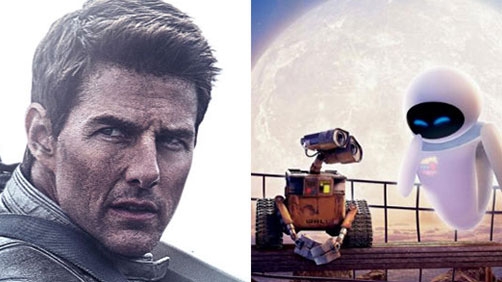 Yeah, okay, I guess there might be some similarities here that I hadn’t thought of. But I think it’s far enough away from what Wall-E is actually about that it’s not a copy. Still, this is pretty funny stuff. And there are some pretty obvious leanings and hints at Wall-E here. 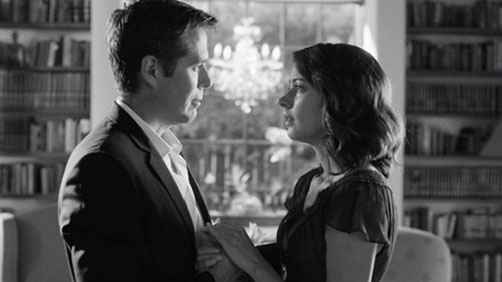 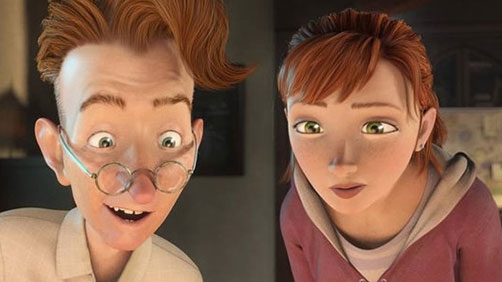 EPIC is a 3D CG action-adventure comedy that reveals a hidden world unlike any other. From the creators of ICE AGE and RIO, EPIC tells the story of an ongoing battle deep in the forest between the forces of good who keep the natural world alive… 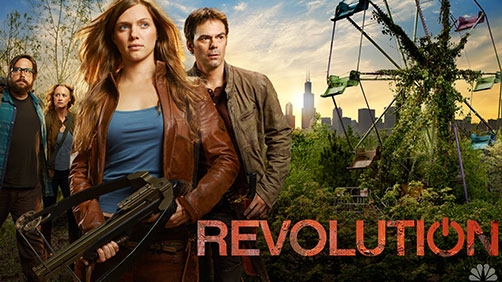 Watch the first minute from the mid-season premiere right now, along with a few comments from executive producer J.J. Abrams and creator Eric Kripke.

Warning, of course there may be some spoilers here, although I think everyone knew that the first minute of the mid-season premiere, picking up from were we left off in the cliffhanger mid-season finale, would work out pretty much this way. But it does leave us with yet another cliff hanger.

Anyway, I’m calling safe to watch, even if you are avoiding spoilers. But some people may not agree. 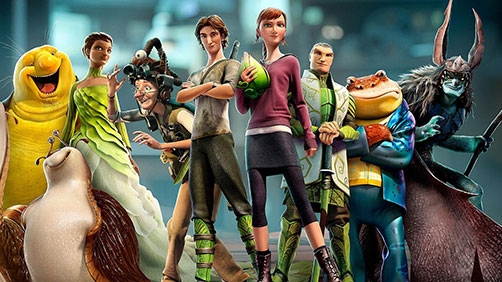 EPIC is a 3D CG action-adventure comedy that reveals a hidden world unlike any other. From the creators of ICE AGE and RIO, EPIC tells the story of an ongoing battle deep in the forest between the forces of good who keep the natural world alive and the forces of evil who wish to destroy it. When a… 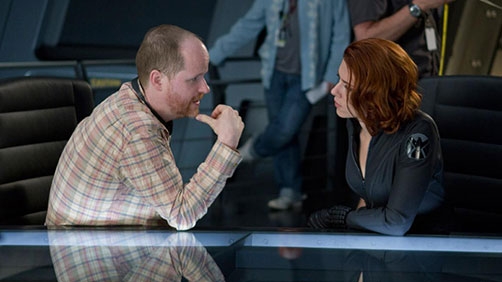 Apparently, we’re going to be digging in to the characters, and there’s going to be spectacle, and Joss is really excited about the film… who knew, right?

But I am posting this for those of you who, like me, will eat it up anyway. Avengers 2 can’t get here soon enough in my book. What’s taking them so long anyway? 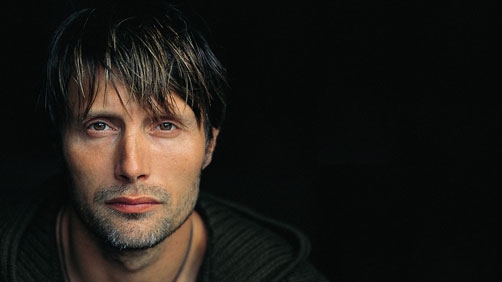 Hannibal is not really my thing. I watched a couple of the Anthony Hopkins installments, didn’t really like them. But I figured it was my duty to do so.

Now cometh a TV show about Hannibal Lecter. I’m not at all certain it is my duty to watch this one. But if Hannibal is your thing, feel free to go right ahead and watch it when it comes out.