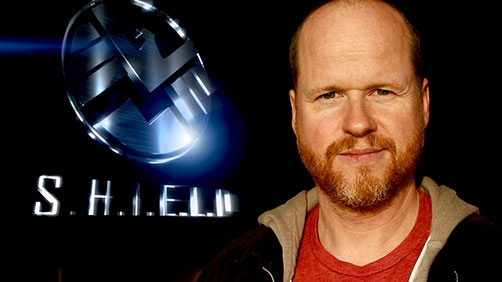 “He’s already working on the scripts for the series,” said Lee. “We will have to work. We shot it in Los Angeles to make sure that he is free to work across his feature life and his television life, but I love to see Joss who of course has made many great television shows in his day, enjoying television as much as movies. That’s flattering for us. We love that.”

We can assume the budget for a S.H.I.E.L.D. show will be high, but Lee is thinking long term economics. “On the one hand, we have to make shows that can sustain for many, many years and we’d love to see ‘S.H.I.E.L.D.’ go not just from pilot but to series, and not just from series but to last a long time. We’re a long way from that. We’d love to do that and we’re able to be much more ambitious on television because of the technology available. At the same time, look, we are ambitious with the show and we’re certainly investing to the levels of ‘Once Upon a Time’ and that’s an ambitious show.”

See the full article for more. I sure hope it gets picked up for a full series!