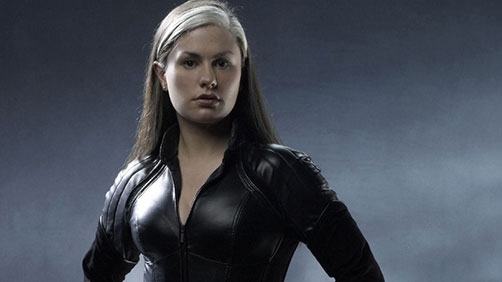 Director Bryan Singer has revealed that Anna Paquin, Ellen Page and Shawn Ashmore have been cast in X-Men: Days of Future Past, 2014′s follow up to X-Men: First Class.

I like to at least think that mention of Brett Ratner letting them live is a slight barb, but who knows. It sure would be if I was Bryan Singer. Here I had (as Bryan Singer) carefully curated and kept the X-Men series, told a really great story up to that point, then Ratner comes in and destroys the franchise with a horrible atrocity of a film. Well in any event, I’m excited to have Singer back at the helm and hoping for a good film.