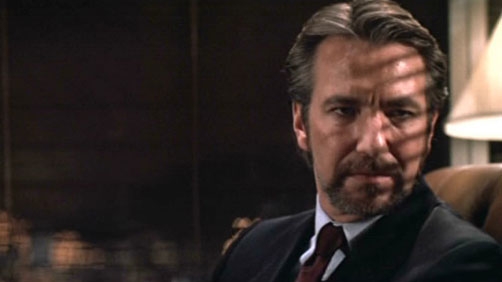 Did you know that July 15 will mark the 25th anniversary of the releast  of the original Die Hard? Well neither did I until just now. And in honor of that fact, Fox has released the 25th Anniversary Die Hard Collection on Blu-ray. The set has quite a few bonus features I’m given to undersand, including one called Bad to the Bone and I’ve got a sample of that one for you.