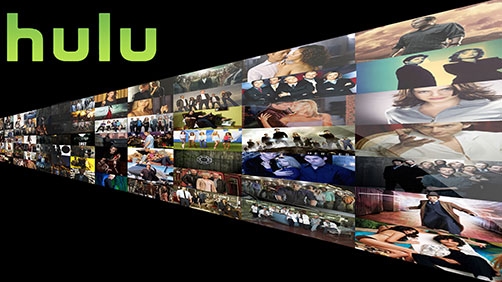 It is great to see on-demand original content. I just wish there was more I was interested in (as I’ve mentioned in broken record fashion before). But it’s a good trend. The only one of these three I’m even remotely interested in is The Wrong Mans. Here are all three trailers.