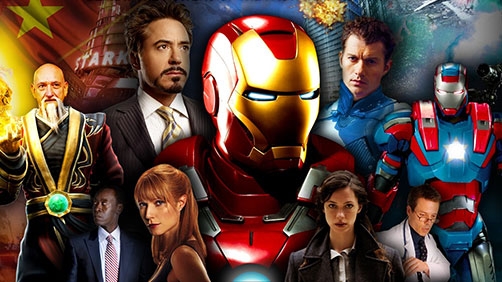 IMAX Corporation and Marvel Entertainment, a division of The Walt Disney Company today announced that “Marvel’s Iron Man 3,” the latest installment of the film franchise that has grossed more than $1.2 billion at the global box office, will be digitally re-mastered into the immersive IMAX® 3D format and released to IMAX® theatres internationally, including the Philippines starting April 25 and in the U.S. on May 3.

“Marvel’s Iron Man 3” marks the fourth Marvel Entertainment film to be presented in IMAX theatres, following the releases of “Iron Man 2” in 2010, “Thor” in 2011 and “Marvel’s The Avengers” in 2012 – which all delivered record breaking performances in IMAX theatres.

That’s pretty much the interesting stuff, the rest is typical press release jargon.