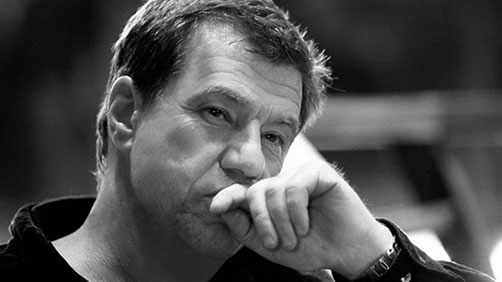 John McTiernan, who directed such hit movies as Die Hard and The Hunt for Red October, will likely soon be headed to federal prison in connection with his role in the Anthony Pellicano wiretapping scandal.

McTiernan was sentenced in late 2010 to one year in prison and a fine of $100,000 after pleading guilty to making false statements to the FBI in its investigation into the activities of Pellicano, the former Hollywood private detective who already is behind bars.

Huh, I had no idea this was even going on until now. Perhaps I’ve been under a rock somewhere? Am I the only one who didn’t know this before now?