Secrets from Inside Bad Robot 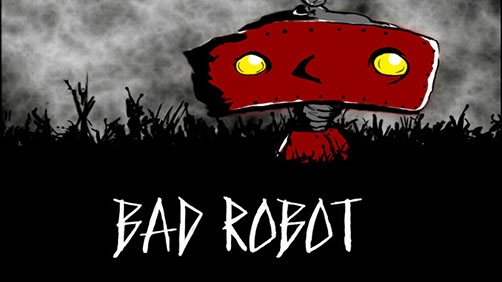 How do they do it?

Join host Matt Feury, pro video marketing manager at Avid, and the editorial, audio, and VFX teams at Bad Robot for a discussion on the innovative workflows the teams created to help them commandeer the story and action at warp speed for the upcoming movie, Star Trek into Darkness.

Yes, this is more or less an avid marketing video, but I really enjoyed it and there’s a lot of good stuff here. As a video editor I enjoyed getting to see some of the behind the scenes production stuff, but I also enjoyed some sneak peaks at stuff coming up in the new Star Trek for instance. It’s not blatant, or the purpose of the video, but it’s there.