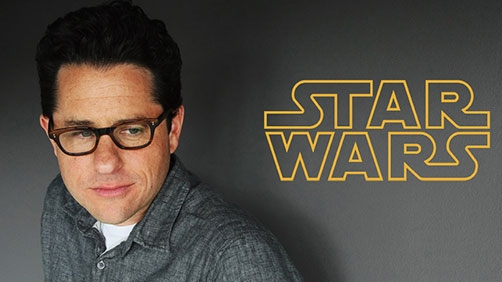 With the news arriving yesterday that “Lost” co-creator and “Star Trek” director J.J. Abrams will take over from George Lucas and direct “Star Wars: Episode VII,” the first in a planned platoon of new “Star Wars” features from Disney, it inevitably means speculation about what, exactly, such a decision will mean for the franchise.

This is, after all, a series that has been almost exclusively under the control of a single man since the original debuted back in 1977 (the two sequels from the original trilogy were directed by journeyman filmmakers under the tight authorial control of Lucas, who exerted his influence more extensively with his constant fussing on the “special editions”). So it seemed like a good moment to start to guess what a J.J. Abrams “Star Wars” joint will really look (and feel and sound) like, based on his earlier work and a general sensation of where the franchise is headed – back to a long time ago and a galaxy far, far away…

Lots of fun speculation here and some thoughts on what the good news is, such as, you know, filming in actual locations instead of creating all CG environments: