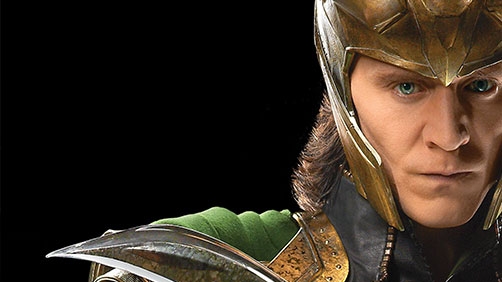 Filming on Thor: The Dark World wrapped just before Christmas, and Tom Hiddleston has wasted no time in singing the sequel’s praises.

“It’s fantastic, truly,” he tells the Press Association. “We are making an amazing film, and we’re having a wonderful time.”

I shall be the judge of that. Still, I’m glad he’s proud of the film he’s making. I certainly hope it’s better than the first Thor film was. And I sure hope it has better music by a better composer too. In fact, can Alan Silvestri just be the Marvel composer now that he’s done such a fantastic job with The Avengers?