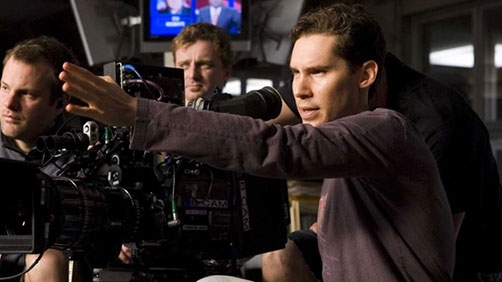 Couldn’t have said it better myself. I hate The Last Stand so much that it’s hard for me even to watch the first two anymore because I know I will want to finish out the trilogy, which means watching that horrible film. It’s frustrating.

Singer talks about the first time he saw The Last Stand, how awkward it was, and why he decided to leave the franchise for Superman Returns. No surprise, it was a contract negotiation issue. He’s then told fans would love to see Jean Grey and Cyclops returning

I have no idea how he’s going to go about “fixing” it, but anything is better than what we’ve been left with in the current timeline. In general I’m not a huge fan of prequel style things like we’ve been seeing with X-Men, but given how badly Ranter wrecked the franchise, there wasn’t a lot of choice unless you wanted to do a full, clean reboot.

You know what I would have been in favor of, still would be in favor of? Let’s just say that The Last Stand was a mistake, say it never happened, and get Singer to do a new movie to take it’s place! What do we have to do to make this happen? Kickstarter anyone?