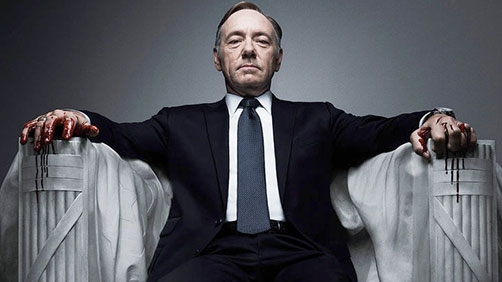 Bad, for a greater good.

It appears that Netflix has gone and released 13 episodes instead of releasing them one at a time on a schedule of some sort. I’m not sure how I feel about that but in any event, the show is here!

And that’s not all. Netflix has done something I didn’t quite expect. The first episode is available for anyone to watch. You have to have a paid account to watch the other 12 episodes, but the first is free. That should be enticing should you be interested in the show. Good move, Netflix, good move!