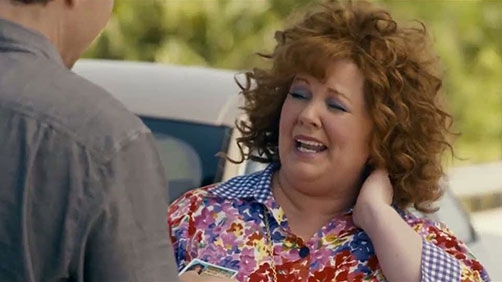 At the top of the list, Identity Thief. It’s a shame such a terrible film is in the lead. Speaks to the lackluster offerings available right now.