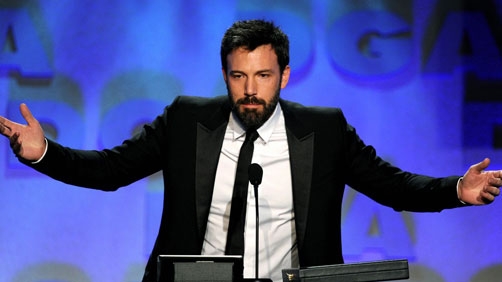 The discussions over Argo in Iran have often pried open a generational divide: Iranians who took part in the 1979 Islamic Revolution picking apart the portrayals of Tehran during the time, and Iranians too young to recall the events getting a different view of the upheavals.

“I want to know what the other side is saying,” said Shieda, a 21-year-old University of Tehran student, who gave only her first name to avoid possible backlash for speaking with foreign media.

The U.S.A. may have it’s problems right now, but sometimes, I’m really glad I live here and not somewhere like, say, Iran.