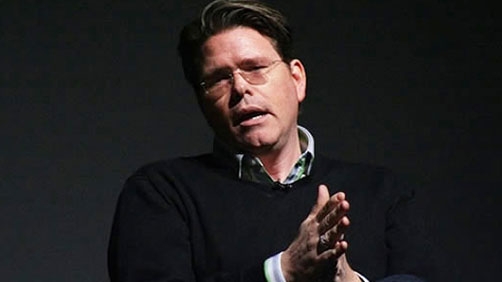 Then Jack Reacher came out and while the film did pretty well critically, it underperformedfinancially. Whether that was because it was released days after the tragic shooting in Newtown, Connecticut and the film begins with a savage sniper attack, because people are just over Tom Cruise, or if people just didn’t respond to the marketing and/or film is to be determined.

Either way, the question remained, “Would McQuarrie be handed the keys to one of Paramount’s biggest franchises?” That seems to be the case. McQuarrie took to Twitter and said he’s “deciding to accept” the gig. Which is an odd choice of words, but suggests some sort of offer has been made and acceptance is imminent.

We’ve contacted Paramount for clarification on this and have yet to hear back, but, it certainly seems like McQuarrie is going to direct the film.

That could be interesting for sure. I personally was happy enough with Jack Reacher and it was at least as good as any of the Mission Impossibles since the first one.