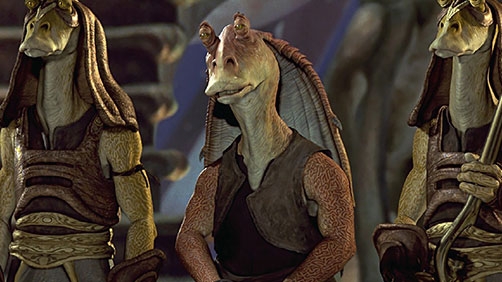 While George Lucas’ Prequel trilogy — Episode I: The Phantom Menace, Episode II :Attack of the Clones and Episode III: Revenge of the Sith – does have its supporters, I don’t think I’m going to get much argument when I say they were a massive disappointment. The movies are simply not that good. They’re technically impressive, with some great things about each of them, but overall the scripts are a major downgrade from the original trilogy.

How do we make this happen. How do we get the prequels remade properly? Let’s do it!