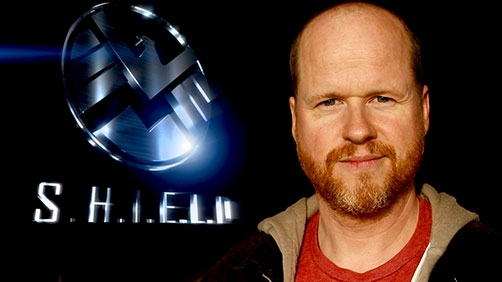 In addition to being very hopeful (and “very Joss,” as ABC boss Paul Lee has said), Marvel’s S.H.I.E.L.D.— not surprisingly — will very strongly evoke its source material. “We’re trying very hard to be true to [Marvel’s] ethos and also to the structure of their universe,” Whedon shared. “So it is definitely a Marvel show.”

That said, Whedon says to expect “not a ton” of familiar faces from the Marvel-verse, though “there’s a little bit of talk of that” for any possible future the project has in primetime. “Right now, I want to involve people in the characters that we’ve created for the show,” Whedon said, “and then we’ll worry about [the other stuff].”

I like hearing that it will be ‘Very Joss”. I love Joss’ TV series for the most part and I’m ready for a new one. Geeks and nerds who are following the developments of S.H.I.E.L.D. with rapt attention as I am will want to click through and read it all!