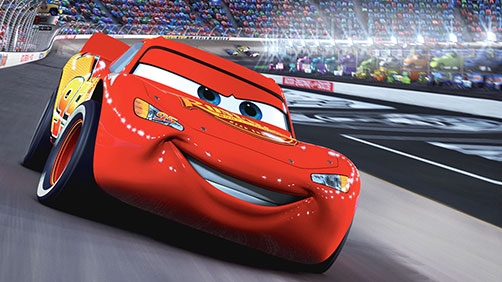 I like Cars and as such, I thought I would post these new short films from the franchise. They aren’t really anything special. But I like Cars. Yes even Cars 2 is better than people give it credit for. No it’s not nearly as good as Cars was, or as good as most everything else Pixar produces (most, not all), but it’s still pretty good. Anyway, these are not spectacular or anything, but here they are.