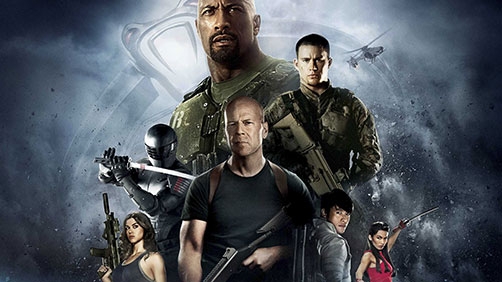 As I’ve said before, while I don’t expect it to be a great film, I think it will be decent. And people kind of know what to expect in the way of a lot of mindless action and a lack of serious plot. So this is not surprising.