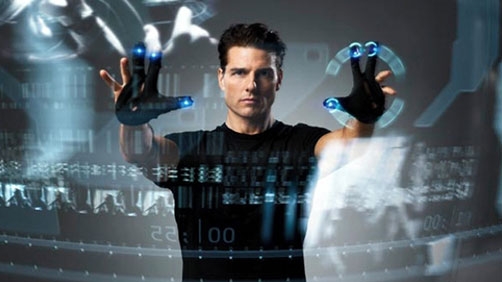 I love films as much as anybody, but I often get annoyed by how overly unrealistic many things are portrayed. Computers are the worst offenders often. It’s one thing to portray unrealistic things in Sci-Fi, but it’s another to portray them wrong in more real to life scenarios. I especially love all the bleeps and bloops computers made as on screen actors interact with touch screens (that aren’t really touch screens) and the little digital scrolling noises browsers make as they scroll (if my computer really made that noise I would turn it off so fast…).

I realize this is the movies and we have to jazz it up a bit, but why on earth must so much be wrong about the way computers work. Its especially annoying as a plot contrivance how easy it is for hackers to hack systems with the push of a couple buttons (knowing too much about computers is dangerous to my movie watching because hacking looks so fake in the movies). I think the computer plot contrivances in Skyfall for instance made the film far less enjoyable.

Then of course, there’s the almighty mainframe (whatever that is). Films are always referring to the mainframe and how they are going to access it or hack it or whatever. Take a look at this fun super-cut.