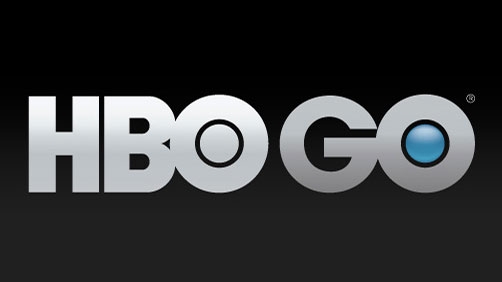 HBO’s CEO is considering making the company’s HBO Go online streaming service available to consumers who don’t have cable, according to a report.

HBO Go, which has about 6.5 million registered users, requires a subscription to a cable operator. However, Plepler mused that the service could conceivably be packaged with a broadband service offering. Broadband customers could pay $10 or $15 extra for HBO to be added to the service, Plepler said, adding, “We would have to make the math work.”

I’m not holding my breath, and either way, I’m certainly not paying $15/mo. more. That’s just not going to happen. I don’t mind paying for content, I think it’s necessary to support things you like, but there is a limit. I’m already paying my cable company for Internet, I’m paying Hulu $8/mo. to access current TV shows (from content providers who aren’t stupid), and I’m paying Netflix $8/mo. for a very large back catalogue of TV shows and quite a few movies. Plus I’m trialing Amazon Prime instant videos. I’m not interested in paying one provider for access to their limited catalogue.