Joss Whedon on Kickstarter and ‘Firefly’ 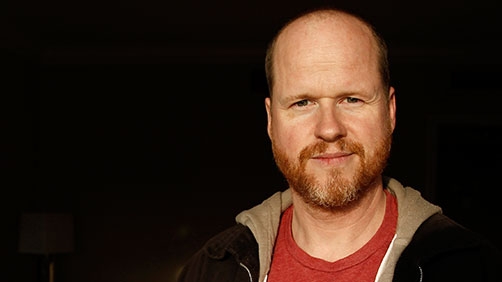 Practically from the first moment that Rob Thomas and Kristen Bell announced their Kickstarter campaign for a Veronica Mars movie — and certainly after the project amassed over $2.5 million in 24 hours — people began wondering if the same could be done for another gone-before-its-time TV series.

Joss Whedon was one of them.

“Yes, obviously, the next thing will be that we will try to Kickstart a Dollhouse reunion,” Whedon tells BuzzFeed.

He’s joking, folks. Whedon — a professed Veronica Mars super-fan — says he knew almost instantly that now that fan-based funding had been proven viable at a feature film scale, the constant drumbeat of “when will there be another Firefly movie?” would only be getting louder.

Myself, I’m actually kind of torn between wanting a proper Buffy movie from Joss that we could Kickstart, or a Firefly movie. But I’m leaning toward Firefly. In any event, probably not going to happen.