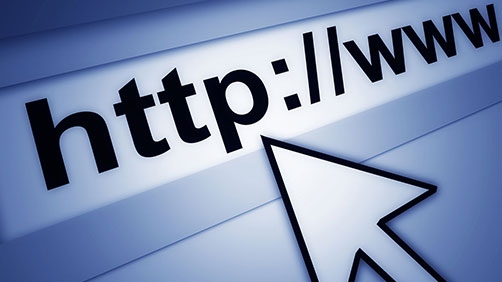 Speaking at the Morgan Stanley Technology Conference, Time Warner Cable’s Chief Financial Officer Irene Esteves seemed dismissive of the impact Google Fiber is having on consumers. “We’re in the business of delivering what consumers want, and to stay a little ahead of what we think they will want,” she said when asked about the breakneck internet speeds delivered by Google’s young Kansas City network. “We just don’t see the need of delivering that to consumers.” Esteves seems to think business customers are more likely to need that level of throughput, and notes that Time Warner Cable is already competitive . “We’re already delivering 1 gigabit, 10 gigabit-per-second to our business customers, so we certainly have the capability of doing it.” The executive claims that residential customers have thus far shown little interest in TWC’s top internet tiers. “A very small fraction of our customer base” ultimately choose those options, she said.

Seriously, let’s break this down a little bit.

1). There is precious little competition in the ISP business. Personally, in my area, I am served by exactly two, landline ISP options: Comcast, or AT&T. Comcast is the better option (I know, I know) because it’s cable and it’s FAST. Well, compared to AT&T. AT&T serves my area with DSL, and I’m too far away to get the 6 MBPs package so when I had DSL for a time, I had the 3 MBPs package. By the time I switched to Comcast it was becoming very apparent that in today’s world, DSL of any speed just isn’t fast enough. So the only real option I have here is Comcast. I get 30 MBPs down (5 up). It’s not terrible, but I wish I had a faster pipe. But there’s no competition here.

2). Building on #1, since there is little competition, these companies charge what they want. When Irene says that “A very small fraction of our customer base ultimately choose those options” what she means is consumers are unwilling to pay the unreasonable and outrageous prices we charge for a faster pipe to the internet.

3). General consumers don’t really care about speed, they care if their things work correctly. I can’t tell you the amount of times I’ve heard regular people complaining about how Netflix buffers all the time, or how crummy the video stream looks. There is a reason for this, and it’s the speed of the ISP. Faster Internet enables better technology.

The bottom line is that opinions and thoughts like these from the leading ISPs are holding back innovation. I don’t know what is to be done about it because I am staunchly against more regulation and requirements, but it’s a pickle to be sure.