Why Raimi Didn’t Do ‘Spider-Man 4’ 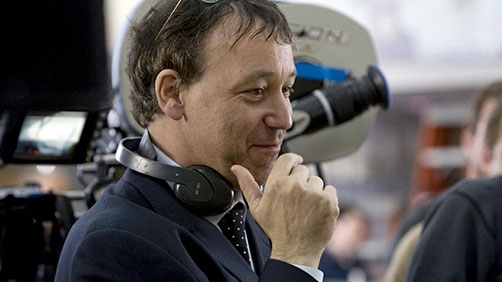 I hope enough time has passed that you feel comfortable talking about Spider-Man 4, which was in preproduction and began casting but fell apart before shooting began. What happened there?
It really was the most amicable and undramatic of breakups: It was simply that we had a deadline and I couldn’t get the story to work on a level that I wanted it to work. I was very unhappy with Spider-Man 3, and I wanted to make Spider-Man 4 to end on a very high note, the best Spider-Man of them all. But I couldn’t get the script together in time, due to my own failings, and I said to Sony, “I don’t want to make a movie that is less than great, so I think we shouldn’t make this picture. Go ahead with your reboot, which you’ve been planning anyway.” And [Sony co-chairman] Amy Pascal said, “Thank you. Thank you for not wasting the studio’s money, and I appreciate your candor.” So we left on the best of terms, both of us trying to do the best thing for fans, the good name of Spider-Man, and Sony Studios.

Man, a Spider-Man 4 from Raimi would have been infinitely better than the garbage we have in the Spider-Man universe now. I freely admit that Spider-Man 3 is not quite up to the same level as the previous two, but I still enjoyed it far more than Marc Web’s reboot.

Ahh, what could have been.