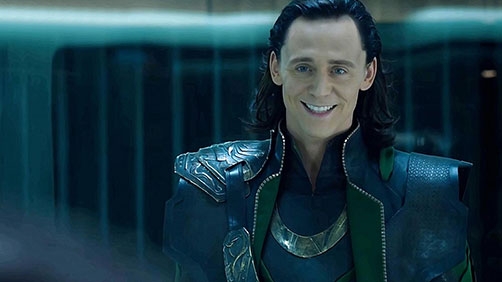 Well of course Loki will appear in Avengers 2 even if he is not the primary bad guy, or a bad guy at all. There’s just no way he’s not appearing. That’s my take and I’m calling it. How big of a part he’ll play is beyond my guess at the moment, but mark my words, he will be in the film in some capacity.