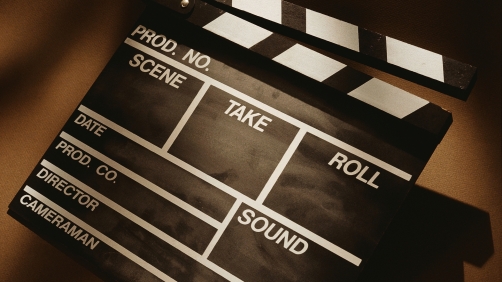 Fasten your seat belts and prepare for a wild ride coming up in the year 2015. There’s a crazy amount of big name big push films lined up for that year, a few will knock our socks off, and a few will be over-hyped and over-rated, but no matter, the big tentpoles are where it’s at as far as the studios are concerned.

Here’s what we’ve got coming up:

And a couple of lesser films, but will still make the rounds:

Quite a list there. Are we all going to have time to see all these? Just looking over that list I’ve already found the ones I’d cull out and throw away first. Obviously, D.C. and Marvel have the spotlight right now and they’re working to capitalize on it. I expect Avengers 2 to be really good, because, obviously JOSS WHEDON! He walks on water and can do no wrong! #amiright

Another biggie will be Star Wars and I really have no idea what to expect from the franchise at this point. I’ll be satisfied if it simply doesn’t outright break my heart and stink of stupid pouring out of every pore.

I don’t expect Pirates to be any good, nor Independence Day 2 for that matter. On the other hand, I am really looking forward to the continuation of The Hunger Games on the big screen.

And obviously I think Pixar’s Finding Dory will hit it out of the park.

Now you can extrapolate my shortlist of films that I don’t have to see based on the ones I haven’t mentioned in my analysis.