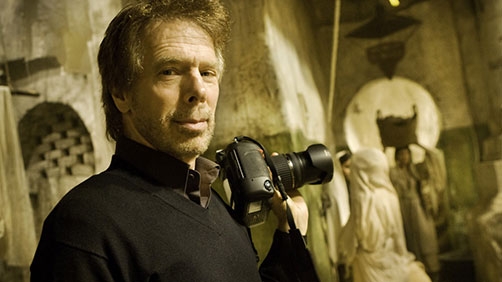 Yet, at the same time I’m kind of torn, because we don’t need a Pirates 5 anyway. Disney should just cancel that project. Eh, whatever.