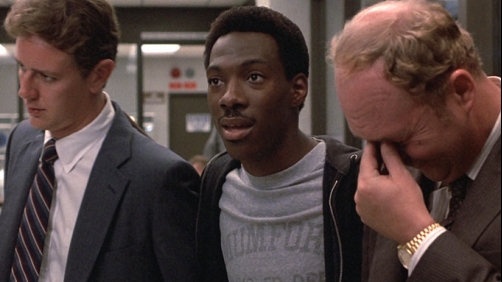 Yes, at 52 years old, Eddie Murphy will still be working the beat as he’s now attached to the new “Beverly Hills Cop” movie, which will get a fresh script from Josh Appelbaum and Andre Nemec, the dudes behind “Mission: Impossible — Ghost Protocol” and uh, the new “Teenage Mutant Ninja Turtles” movie. No word yet on the actual plot, but we can only imagine this will be some kind of baton-passing thing to make sure the brand is viable for a whole new generation of movies to exploit the intellectual property.