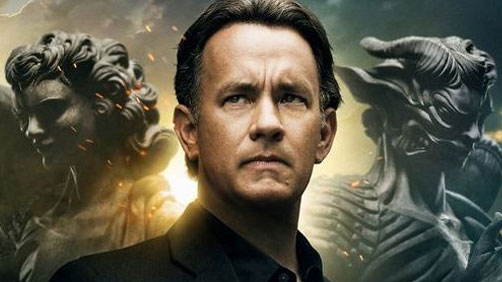 Tom Hanks and Ron Howard, the star and director, respectively, of Sony’s first two tentpole movies based on Dan Brown’s novels, are returning for Inferno, we’ve learned. Hanks had been expected to reprise his role as Harvard symbologist Robert Langdon for The Lost Symbol, the third novel in Brown’s book series. But Howard had bowed out of that project, which is now on the back burner, saying he wanted to produce it with Brian Grazer and their Imagine Entertainment but not direct. Now we’re hearing he’ll return for Inferno.

Please make the madness stop! How can we get this movie to not be made?!?