Streaming Titles — ‘The Host’ and ‘Upside Down’ 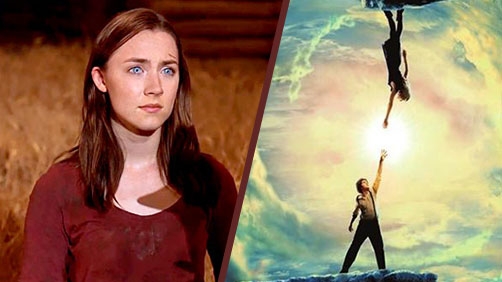 This is by no means a compressive list, indeed I only have two titles here for you. Someday when I have more time, or MovieByte is a bigger deal and has more writers, and I can dedicate a writer to keep an eye on new streaming titles, I’d like to do a feature every week highlighting new titles available for streaming and download. But for now, I just wanted to highlight these two titles that I noticed. If you can’t or don’t want to make it out to the cinema this week/weekend, one of these two titles might be a fun one to catch.

This is an extremely underrated film. I published a review and rated it 3.5 of 5 stars. And though I had my issues with it, I enjoyed the film well enough. It’s a far better film that critics are giving it credit for. We also talked about it on The MovieByte Podcast. You should catch that episode if you haven’t.

This film looked really insteresting to me. Unfortunately it never came to any theaters in the Nashville area that I am aware of and I was not able to watch it. I will be watching it soon via iTunes rental, hopefully. You can see what I had to say about it early this year when the trailers were coming out and the like in the following to articles: