The Thing We Cannot Pass Up 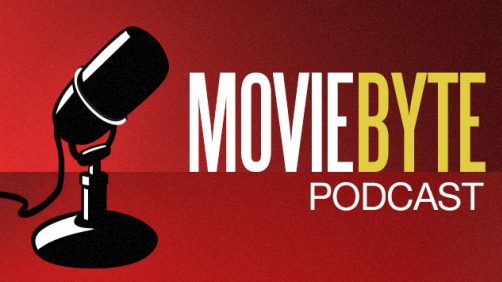 June of 2012, TJ Draper and I were hard at work to create our cool podcast about movies. At the time, we found a decent sponsor (Liberty Alliance) and felt we were set to run the talk show for years to come. Forty-nine episodes later, as TJ’s co-host, I have said “goodbye” for the last time on the live show.

You know how it works. You create something new to you and for a moment you feel like it might be the last thing you ever create. It will be your magnum opus. But that is rarely how it works for us creative people. Give yourself a little time, as long you stay true to yourself, you will end up creating other new things while trying to improve upon your craft.

That’s exactly what happened. MovieByte was the new thing for 2012. Today, it’s a fun entertainment news site with something of growing engagement, which always adds to our enthusiasm for watching movies and reporting on them…. And 2013 became the year for developing MovieByte to raise more podcasts.

In January we posted our first episode of the Movieology web show reboot. You might say this new talk show with Michael Minkoff and Eric Rauch went through a few pilot shows earlier this year. Then, in figuring out the future of MovieByte.com, Movieology took a hiatus. We had to consider how we could expand our productions efficiently, sustain them, and acclimate new contributors.

Thus, I have taken the helm of full-on producer for Movieology, and TJ is running the MovieByte podcast in a new direction without my regular participation. This means I have lots of flexible time, which is something I need in my busy schedule. It means we can produce in total more good content on a regular basis.

So, we’ll see what the new thing becomes between now and next June. Who knows what it’ll be. I’m sure there will be that thing we cannot pass up.