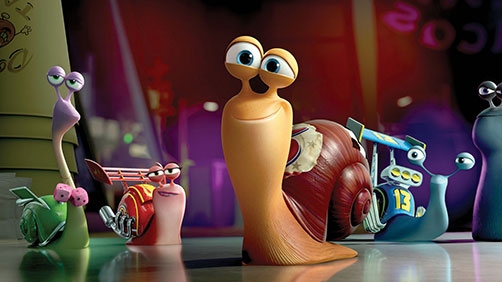 Skepticism. That’s the one word that describes my state of mind in relationship to this film. It feels like they are trying to go for the same sort of charm as many of the Pixar films, and it certainly looks from here like it’s going to be a fail on that level.

I will be happy to be surprised and find out that it is good, but I’m not holding my breath. Also consider that these same filmmakers have put out Madagascar and Kung Fu Panda, so this film’s greatness is not guaranteed in my estimatinon. On the other hand, this is also the team that put out Shrek and Shrek 2, two pretty great films. Again on the other hand, this team put out the travesty that is Shrek 3 and (from what I hear) Puss in Boots. But there’s also Over the Hedge which I liked a lot. So maybe there is hope, I don’t know.

In any event, enjoy the trailer.