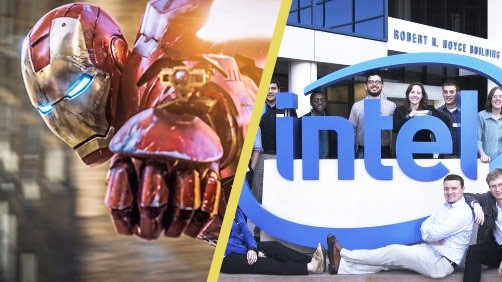 If you had to put your money on an investment in the latest summer blockbuster, or the latest startup of Silicon Valley, which would you choose? Which appears to be a more worthy or risky venture?

“Hollywood and Silicon Valley really exist because of a few big successes,” Mr. Strebulaev said. “If you take a random movie, it loses money. Hollywood makes money from its big hits. The exact same is true with Silicon Valley; the average investment loses money.” He said both were considered “alternative investments.”

Still, in some ways, the movie industry — in the midst of the summer blockbuster season — may be a better bet, in that its returns are often more consistent. And when it comes to failure, the Valley seems to have even more spectacular flops. The common refrain I hear from venture capitalists is that nine out of 10 start-ups fail within the first two years. In Hollywood, only seven of 10 movies fail at the box office — meaning they do not make back their original investment, according to producers and executives.

But that one tech company in 10 that does not fail can reap huge returns. Far larger than Hollywood.

Another consideration should be a comparison of the creative manpower that must go into a movie venture versus a hardware/software startup. A lot more talented and skillful professionals are necessary to create a film. That might be harder to come by, all things considered, than the people needed for a technology venture.

Mark Zuckerberg may have millions of more fans (on The Social Network [Facebook]) than Leonardo DiCaprio, but Leo will go down in film history as one of the “greats” beloved by audiences for decades to come.

Nick’s article draws some interesting conclusions. Go check it out (I don’t want to spoil the ending for you).